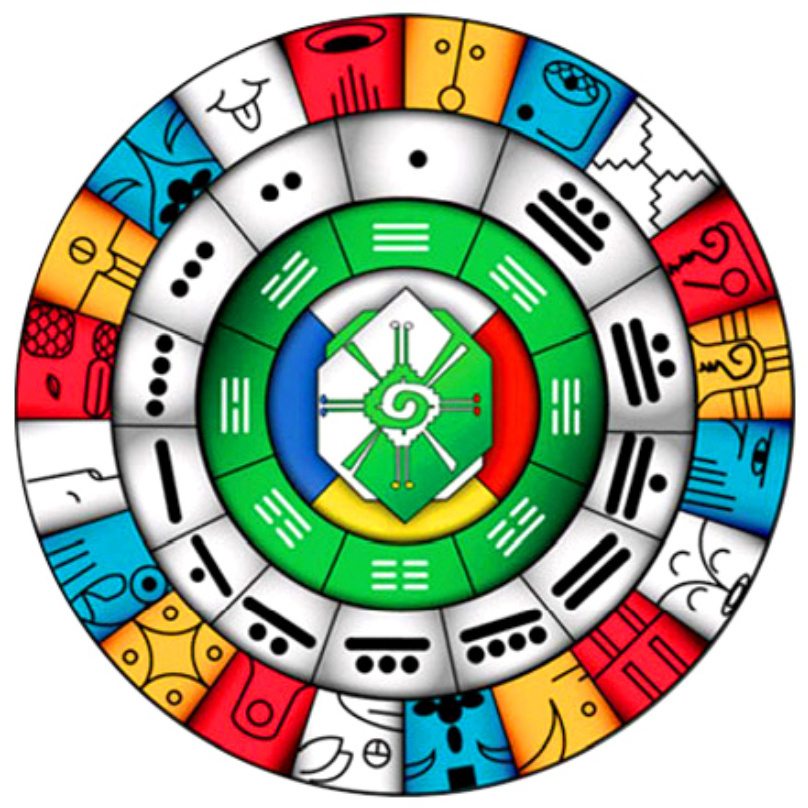 It takes the moon 28 days to orbit the Earth; it makes this orbit 13 times each year. The 13 Moon calendar synchronizes solar and galactic cycles.  Each of the 13 moons has a power, action, and quality which define an annual program to synchronize our consciousness with the galactic cycles.

As a perfect measure of cosmic time, this calendar is actually a synchronometer, an instrument for measuring synchronicity. Followed daily, it gives us a new lens in which to perceive events.

In the 13 Moon calendar the names of the 13 moons correspond to the thirteen galactic tones of creation. Each of the 13 moons is saturated with meaning and altogether they form a whole vision sequence of cosmic order. Each year also serves as a planetary service wavespell.

In the 13 Moon calendar, the meaning of each of the 13 moons corresponds to that particular number frequency having three key words. These numbers are known as the thirteen galactic tones of creation that together form the cosmology of movement. These 13 Moons can be put into the format of a wavespell:

Last Updated on July 13, 2016 by Moonipulations